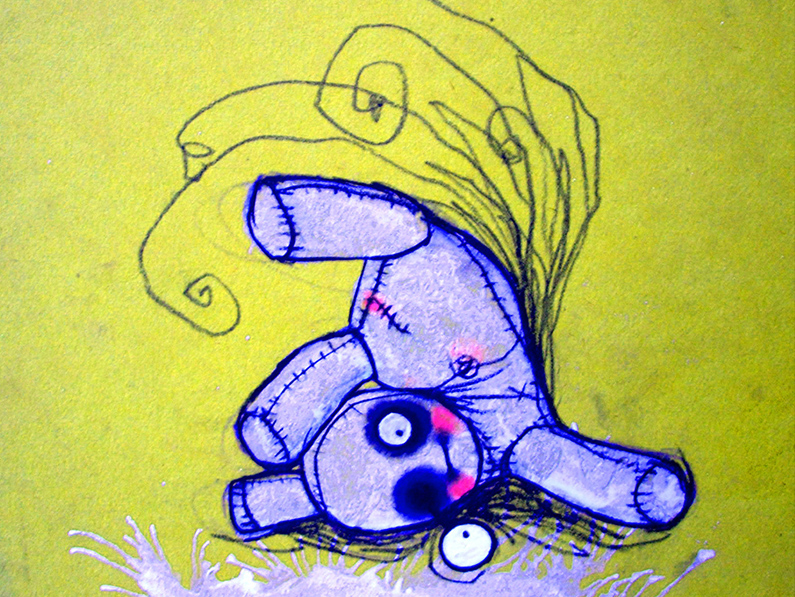 “In Greek mythology, the Moirai were the white-robed incarnations of destiny. Their number became fixed at three: Clotho (spinner), Lachesis (allotter) and Atropos (literally ‘unturnable’ but metaphorically ‘inflexible’ or ‘inevitable’ – i.e. death). They controlled the mother thread of life of every mortal from birth to death. They were independent, at the helm of necessity, directed fate, and watched that the fate assigned to every being by eternal laws might take its course without obstruction. ” Pierre Grimal
